SYRIZA in power, social movements at a crossroads

The dire circumstances in Greece compel the social movements to reposition themselves in front of the SYRIZA government.
Theodoros Karyotis
first published at Periodico Diagonal
translated by Julius Gavroche at autonomies.org 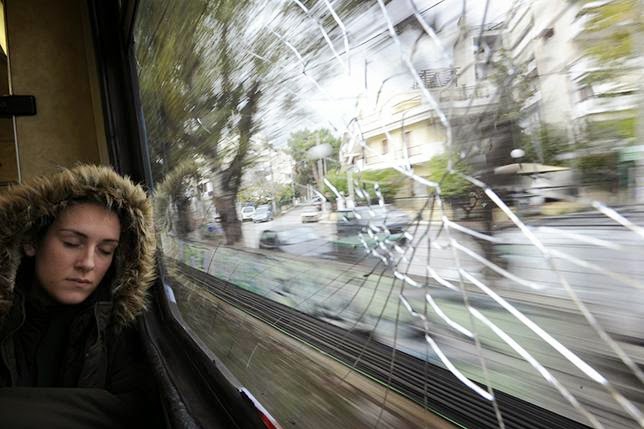 It is commonplace to affirm that the election victory of Syriza is in large measure based on the mobilisation of the social movements of the last five years in Greece. However, this affirmation may help obfuscate the diversity of ideas and demands in Greek society, as well as possibly reinforcing a simplistic conception of a struggle between pro and anti-austerity forces. Although it is a fact that Syriza has been present in the mass mobilisations of the last years, the fundamental factor in the consolidation of its hegemony was its capacity to mobilise the vote of the middle class, convincing the latter that it could reverse the injustices produced by indiscriminate cuts, stop the downward mobility of many and take up again the path towards the material prosperity of the years previous to the crisis.

Within the social movements, however, there are two distinct social imaginaries, complementary and at the same time antagonistic. On the one hand are the movements of citizens affected by the antisocial attacks of the troika, who demand the restitution of the welfare state as an instrument of redistribution, the reinforcement of the state as mediator of social antagonisms and the return of economic growth with the aim of alleviating the poverty and desperation that mass unemployment has provoked. On the other hand, there is a multitude of movements that propose going beyond the state and the capitalist economy as organising principles of social life; movements that have begun to construct radical alternatives here and now based on proximity, solidarity and participation. 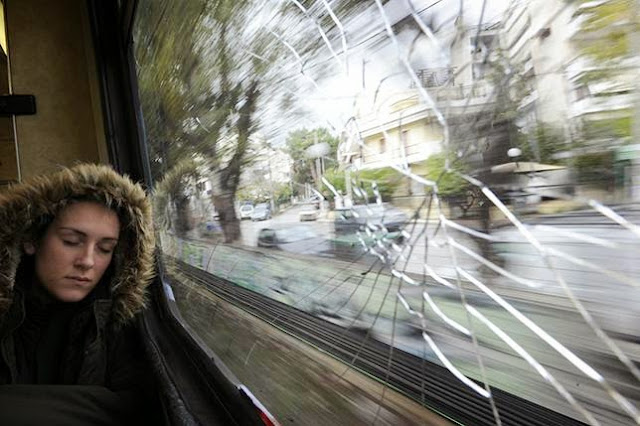